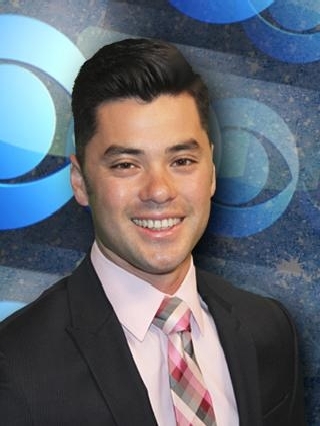 Alan Hoshida comes to the Tri-Cities after a stint as the Weekend Sports Anchor/Reporter at KIEM in Eureka, Ca. That is where he developed his love for local sports – bringing you inside your favorite teams with comprehensive, engaging, fun coverage. Before travelling up the California coast, he worked 3+ years, moving up the production ranks, at Comcast SportsNet Bay Area during the golden age of Bay Area sports – covering all 4 championship runs from 2010-2015.

Alan is a native of the Garlic Capital of the World, Gilroy, California. After growing up in a small town, Hoshida was ready for a change. He attended San Francisco State University where he earned a degree in Broadcast Journalism, with an emphasis in Sports. In his time at SF State, Alan called Gators basketball, volleyball, and soccer game as either the Play-by-Play, Color Commenter – or both!

In his spare time, Alan does whatever he can to stay active – golf, run, pick-up games of any kind. Golf is his favorite hobby by far but it also gives him the biggest headaches. That’s golf for you! Remember to say hi if you see him on the links! Hoshida also loves good food, so any and all good restaurant suggestions are welcomed.

Alan looks forward to being a part of the Tri-Cities and finding out all that Washington has to offer!